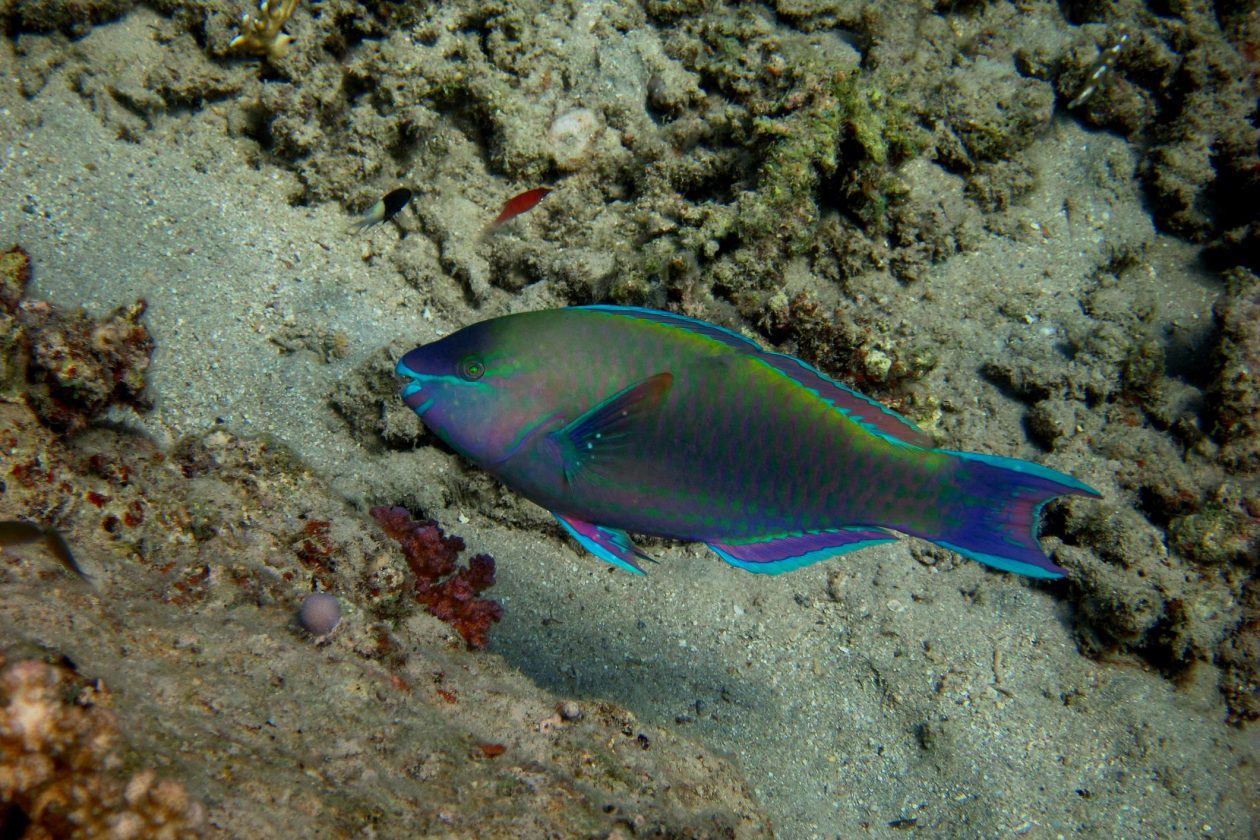 Many surfers live life on the edge, but that doesn’t prevent them from enjoying the latest fashion trends with a twist.  Fashion has long been influenced by designers such as Billabong and Hurley.

However, the newest fashion influencers are Gal Larar, a custom surfboard maker, and his friend Chana Weinberg, a designer. Both are Israelis, but they met in Australia.

When Larar returned to Israel and started his own surfboard company, Weinberg continued to spend time between Australia and Israel, while working on Chanabana, her swimwear brand.

Weinberg decided to check in with Larar on one of her visits to Israel.  She shared some ideas from her visit to Australia’s Great Barrier Reef. The amazing colors and patterns of the fish she saw while diving in the Great Barrier Reef had inspired her.

From their collaboration, The Surf Set was born.  A brand of custom-made surfboards and matching swimwear immediately caught the eye of serious and recreational surfers.

They began with singular designs for exclusive customers. The first was the Milky Way Galaxy, which was sketched across a surfboard. Clients seek them out from all over the world.  Weinberg and Larar meet with the client then work together to design the project.  It takes about three weeks to finish a project.

Every Surf Set is tailor made.  The suits are made of polyamide lycra. Weinberg’s Chanabana line includes modest activewear, also.  She even designed a Surf Set suit for women who want to cover their bodies modestly while surfing.  She was inspired by a family of five surfing sisters who were from a religious family. She has expanded her modest sportswear line to tennis skirts, running skirts.

Israelis and Australians share the love of surfing.  The two shared that the energy of both cultures fuel their innovations.

An enthusiastic seamstress since age 15, Weinberg studied fashion design, illustration, and printing at Israel’s Shenkar College of Engineering and Design.

Larar learned to make surfboards during his time in Australia and crafted them for friends for five years.  He finally opened his custom surfboard workshop in 2016.  He is a skilled shaper, tailoring the boards to meet his client’s style and body shape..